Are photographers too dependent on editing software?

“I’ll just fix it in Photoshop.”

In the last few weeks I’ve seen at least a dozen posts in photography forums by photographers (some with ‘years of experience’) stating that they’re not sure what ‘happened’ to their image or how to fix it. And this isn’t a new thing…it has been happening for a long time, especially as more and more people enter the world of trying to be paid photographers with little or no training (and, yes, I was one of those people too when I started out 20 years ago!).

As I mentioned in a previous article, the ability to do incredible things with image manipulation software like Photoshop with very little ‘technical know how’ are both exciting and disturbing.

It worries me that there is a generation of photographers who are so dependent on editing software doing all the work for them that they, in turn, both stifle their own development as photographers and they have little understanding of what the software actually DOES to their photos. 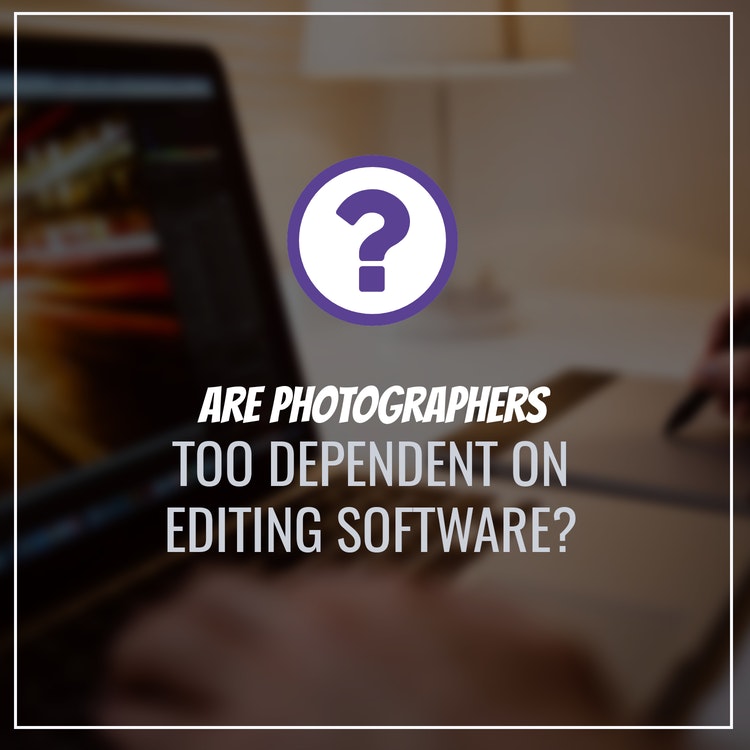 Editing is not new…

Yes, even in the days of film photography, there was retouching. That’s actually where the term retouching comes from. They actually “retouched” an image to repair damage or alter it. The earliest evidence of this type of photo manipulation is from the 1860s when Abraham Lincoln’s head was put on another body. That’s right, photographers were doing composites back in the 1800s!

You should be editing your photos!

Even the greats edited and manipulated their pictures. Ansel Adams, Dennis Stock, Richard Avedon…you can read more about that here. You should be trying to make your photos the best they can be and photo manipulation software plays a large part in that in today’s digital age.

However, you also need to understand how the process works so that you can: 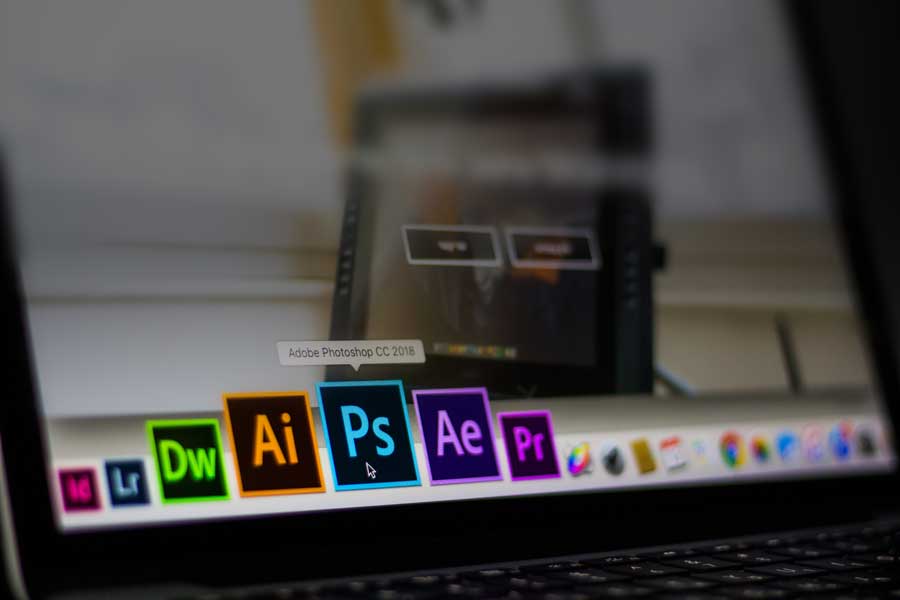 I think perhaps one of my biggest issues with this trend towards strictly manipulating photos afterwards instead of thinking more about how to achieve a better photo ‘in camera’ is that more and more photographers are thinking less about the photos they take. They just take a bunch of pictures and say, “Well, let’s see what I can do about that when I get it into Lightroom!”

I am not saying that you should strive to have absolutely perfect photos SOOC (straight out of the camera), but having a better exposed and composed picture SOOC gives you greater flexibility when it comes to editing as well as requiring LESS manipulation if you’re not looking to create a drastically different ‘look’ than you originally captured.

You want to do less editing, don’t you?

Why do I bring this up? Because I see countless young or just starting out photographers asking “How can I fix this photo when I edit it?” instead of “What should I have done differently when taking this picture so that I don’t have to edit it as much?”

For example, rather than use a polarizing filter to avoid blown out skies, it seems like many would rather spend the time manipulating images to either ‘bring back’ the sky or replace it entirely…

I’ve seen this before…

When you understand how your software actually does its job, you can quickly correct issues when they come up again.

For example, if you find yourself consistently spending a significant amount of time correcting the same issues “in post”, you have two choices that can make your life easier:

This is why many photographers create their own presets or actions in their photo editing software. They use them to automate processes that they deal with on a regular basis, and since each photographer has (or perhaps I should say “should want to”) have their own distinct style, learning how to create your own ‘look’ with your images by taking the time to create your own editing shortcuts helps solidify your knowledge of the software as well as gives you a comfort factor in dealing with any new issues that might arise…

Also, it is a great exercise in making you actually THINK about what you want your visual style to be.

Presets are your friend, but they can also be your enemy…

“Why is this dress purple?”

I’m going to be honest with you…

I use presets!! I know…shocking! When I’m dealing with thousands of photos from weddings, it just makes it easier to create a seamless and consistent “look and feel” to my images. It’s part of my branding.

I created those presets so that I know what they do to my images so that if a particular picture doesn’t jibe with my preset, I know what to do to fix the issue.

I bring up the example of the purple dress because it is exemplary of the issue at hand. Photographers who simply purchase a preset and use the ‘set it and forget it!’ method of editing.

I’m going to break it to you. Every preset is not going to work with every photo. Presets might adjust one photo to ‘perfection’ and make a different photo look terrible.

Or, it might make a blue dress appear purple…

And even if the preset is NOT the culprit, your familiarity with the software will give you the ability to analyze the problem and solve it quickly!

Photo editing software is just one tool in your toolbox 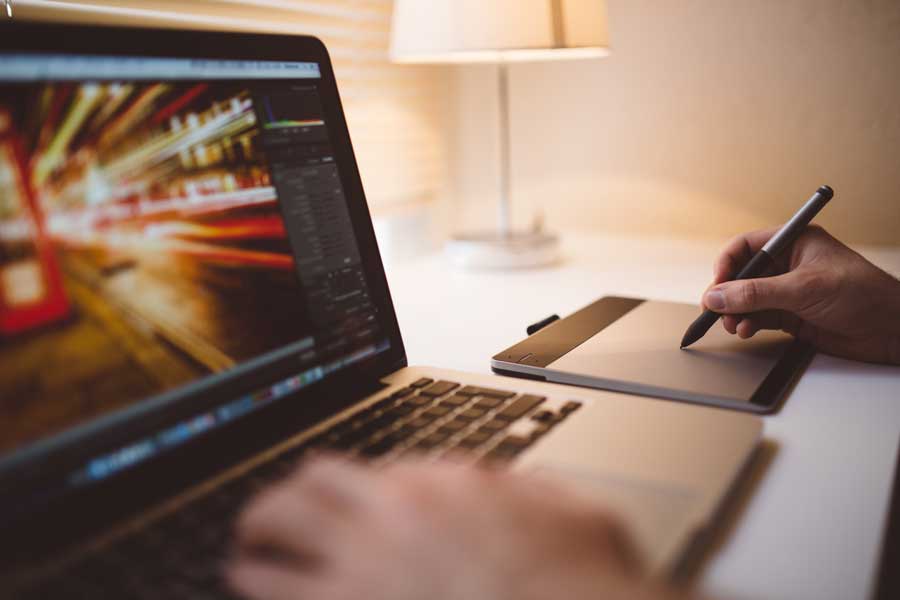 Whatever photo editing software you use…Photoshop, Lightroom, Aperture, On1, etc., etc. – REMEMBER THIS:

Editing software is JUST ONE of the tools available to you! There are many others: your camera, your lens, your lighting, your ‘eye’, and your mind are a few that come to mind immediately.

It’s a powerful tool that you should spend the time to learn how and when to use those powers for good.

What do you think about retouching/editing photos? How much do you depend on your editing software to do the thinking for you? Tell me in the comments!

Podcast Episode 008 - Silence of the [Leads]