These days, everyone has a camera on them pretty much all the time with their phone. The problem is, people (including photographers) feel like they’re limited by what their phone camera is capable of doing. 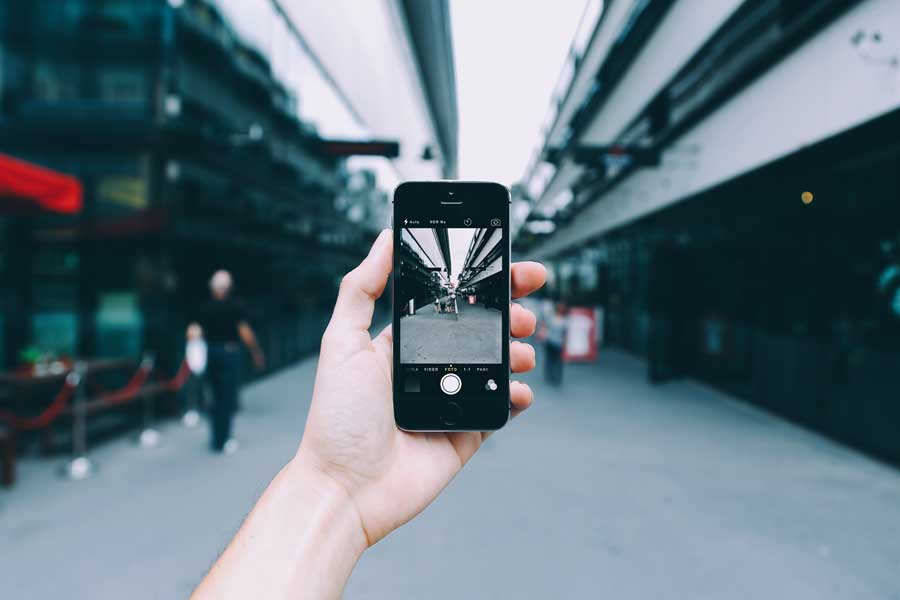 The best camera is the one you have on you!

You see the photo in your head. It’s right there in front of you, but you don’t have your camera with you. But you have your phone. Does this mean you have to settle for a low quality photos?

You can take great pictures with your phone. Apple has done entire iPhone campaigns with photos taken on their phones. Photographers have shot entire weddings with a phone – something I wouldn’t personally do, but, hey, they had a team of other photographers with SLRs shooting the wedding at the same time.

What I am trying to get across to you is that you CAN take beautiful images with your phone, and you should know how because your phone is most likely the camera you’re going to have with you when an unexpected moment comes along.

I think the biggest obstacle a lot of camera phone users experience is the native camera app in their phones. Having an app that allows you to control the settings separately (like exposure and focus) as opposed to the native apps which are designed for people who are not photographers.

There are a lot of great camera apps that will give you more control over your phone’s camera and allow you to take better pictures!

Three apps to improve your photos

VSCO is one of my favorite camera apps to use for one BIG reason. It allows you to separate the exposure and focal points in your frame. For example, you may want to focus on some trees that are lit by the setting sun, but you want to expose for the sky behind them so it doesn’t end up getting blown out. 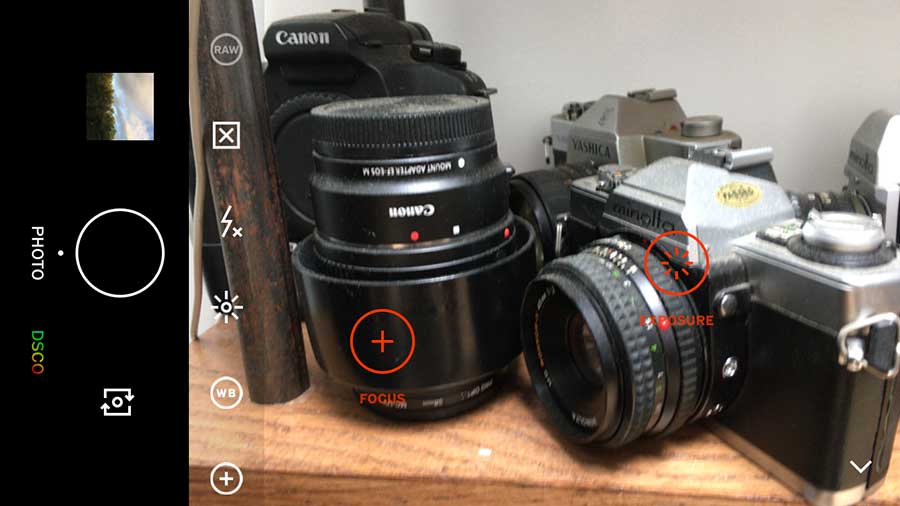 VSCO also offers a full editing suite, with tons of presets (some of which are free, others available for purchase in packs – they also offer some really nice presets for desktop editing), and you can export to different sizes and other apps. 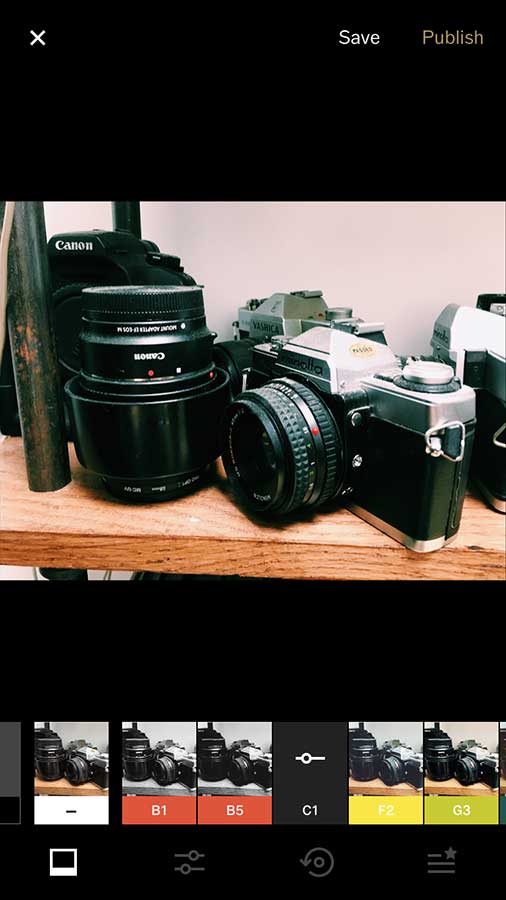 You can download the app for iOS and Android by clicking here.

Camera+ 2 is one of the most fully functional camera apps available. I used the original Camera+ years ago, and I recently purchased Camera+ 2 (it’s $2.99). 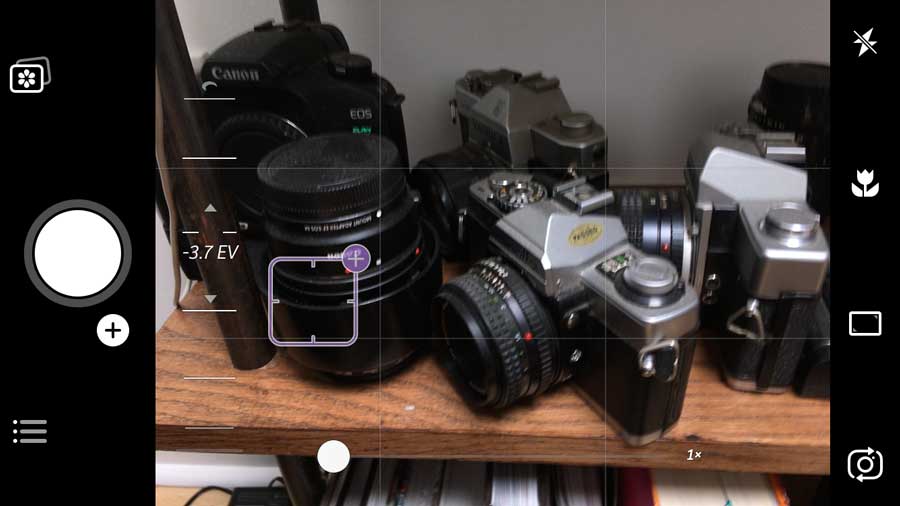 It is FEATURE RICH: 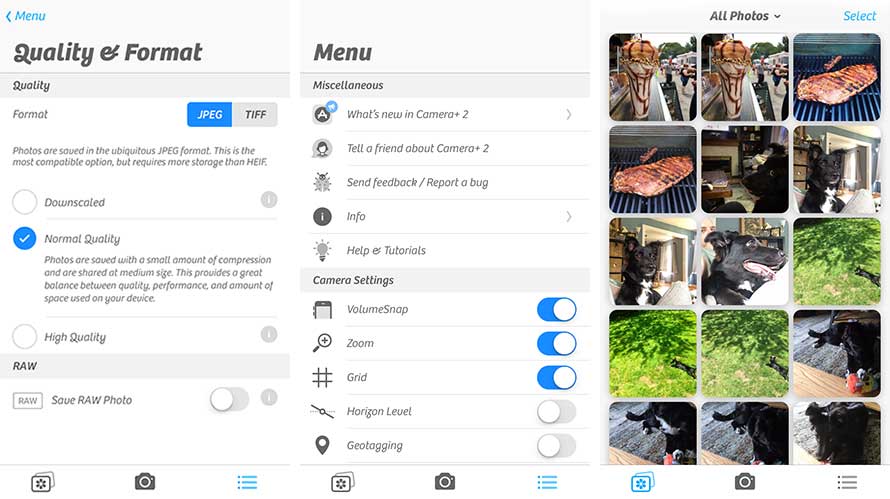 Head over to the website to get your copy today.

One of the things I loved most about Hipstamatic was that it was like using a film camera. You chose a ‘lens’ and ‘film’ and you weren’t entirely sure how the picture would come out. You could mix and match the lenses and films to create tons of different looks.

Well, Hipstamatic just updated their app to include ClassicMode (the old school film camera type of shooting) and ProMode (for full manual shooting).

They’ve also included a full darkroom suite for editing any of your photos and you can export directly to your social media accounts!

Head over here to get your copy today!

In the next part, I will be discussing another way to significantly improve your phone photography – LIGHTING!

Go to the next article in this series > 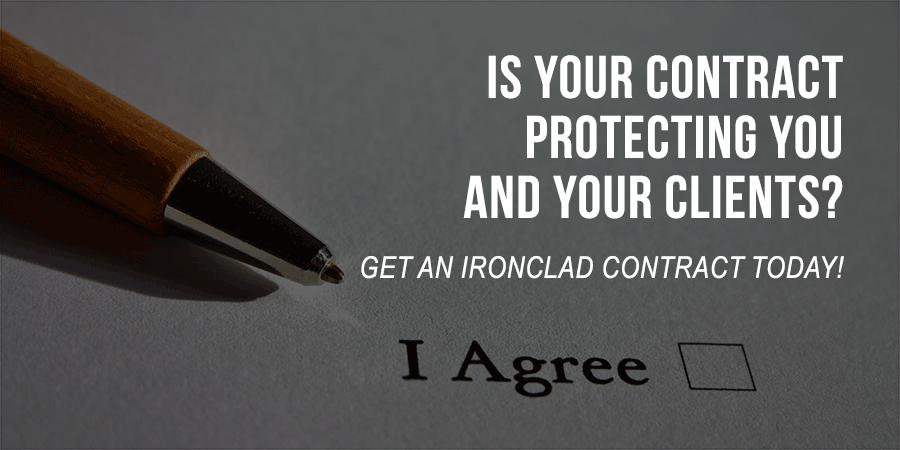 Caution: This Camera Harness Might Be Too Cool For You