What This Music Video Can Teach You About Being Different

“You have to do something no one has ever done before!”

That seems to be the mantra when it comes to ‘standing out’ in a crowded photography market.

You have to do a shoot that no one else has done!

You have to offer a product or service that no one else offers!

But, do you, really?

Why? Because, while I enjoy the song, it’s not about the song…

This video takes a common 80s music video trope, the ‘infinity shot’ where they would just duplicate the subject over and over again stretching on into infinity like they were in a house of mirrors, and it makes one small change…

If you’re watching the video casually, you might think, “Oh, they’re just replicating them over and over…” because the choreography happens in such a way that it looks that way.

But there are subtle clues…different guitars, etc.

The video both embodies all that was bizarre and pretty much standard in music videos at the time while at the same time thumbing its nose at those standards.

Make one small change at a time…

You don’t need to make a HUGE change to express yourself differently.

The first wedding photographer to take silhouette photos in the rain for wedding portraits certainly was thinking ‘outside the box’, but they didn’t think ‘outside the room’ as well. Maybe the room is just another box…okay, maybe that analogy doesn’t quite fit…

Or maybe it does.

Think of it like rooms in a house. To make a significant and noticeable change, you don’t have to jump 5 blocks away.

Just step out into the hallway.

Or into an adjacent room.

Look for where you can make changes

Don’t feel trapped by what is ‘standard’ in photography, but remember that being different doesn’t mean having to reinvent the wheel.

Get out there and take some pictures in a new way than you’re used to. Challenge yourself to do something different. 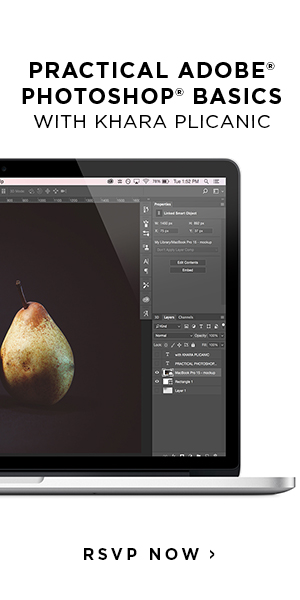