Everybody! EVERYBODY! It’s almost time for Halloween!!

And in celebration of this spooky time of year, my friend, Jeremy Harris, has returned to the podcast to talk about his history photographing abandoned insane asylums.

First off, we do not condone or promote any sort of illegal or dangerous activities. So, don’t go trespassing on private property to get photos like these. 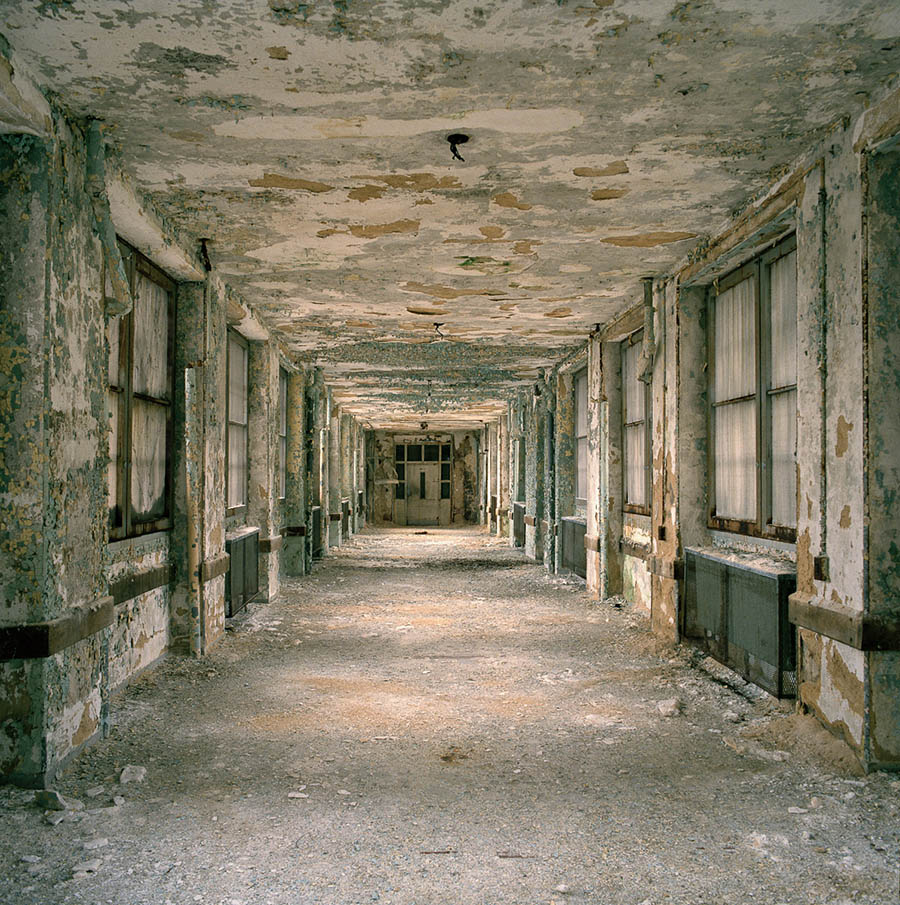 In this episode, we talk about how Jeremy got into photographing these buildings, and what his experiences in them have been like. 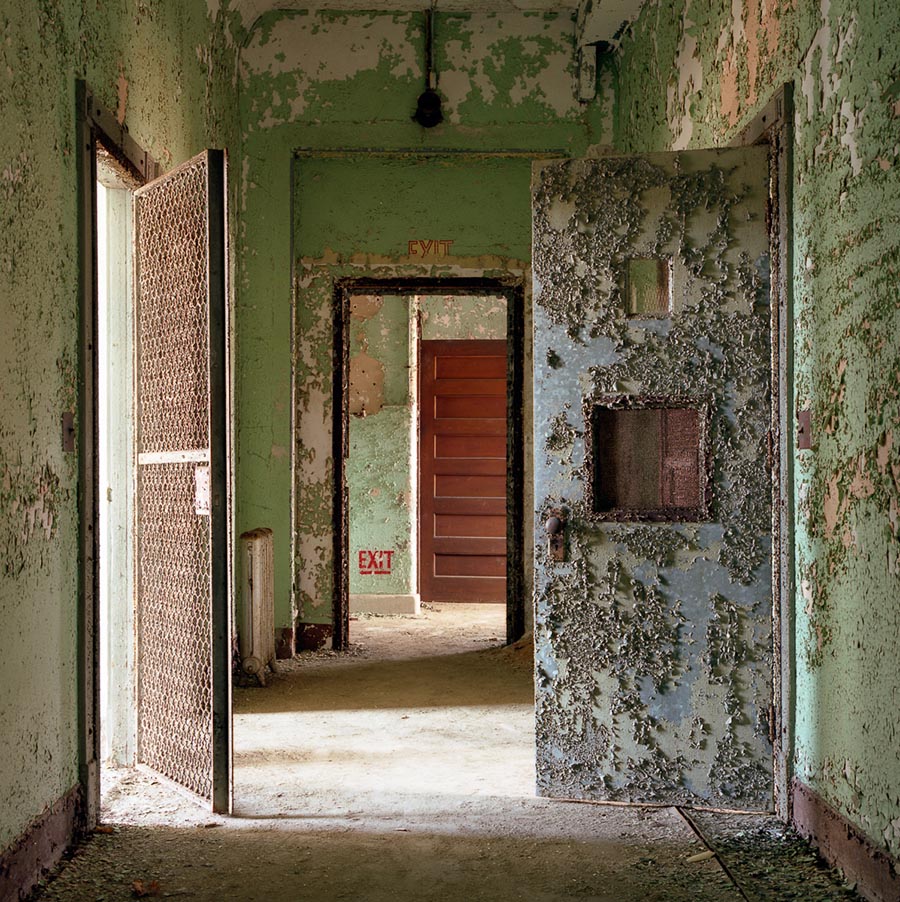 Some of the photos from Jeremy’s ongoing series on asylums were featured in Mother Jones Magazine – you can check that out over here. 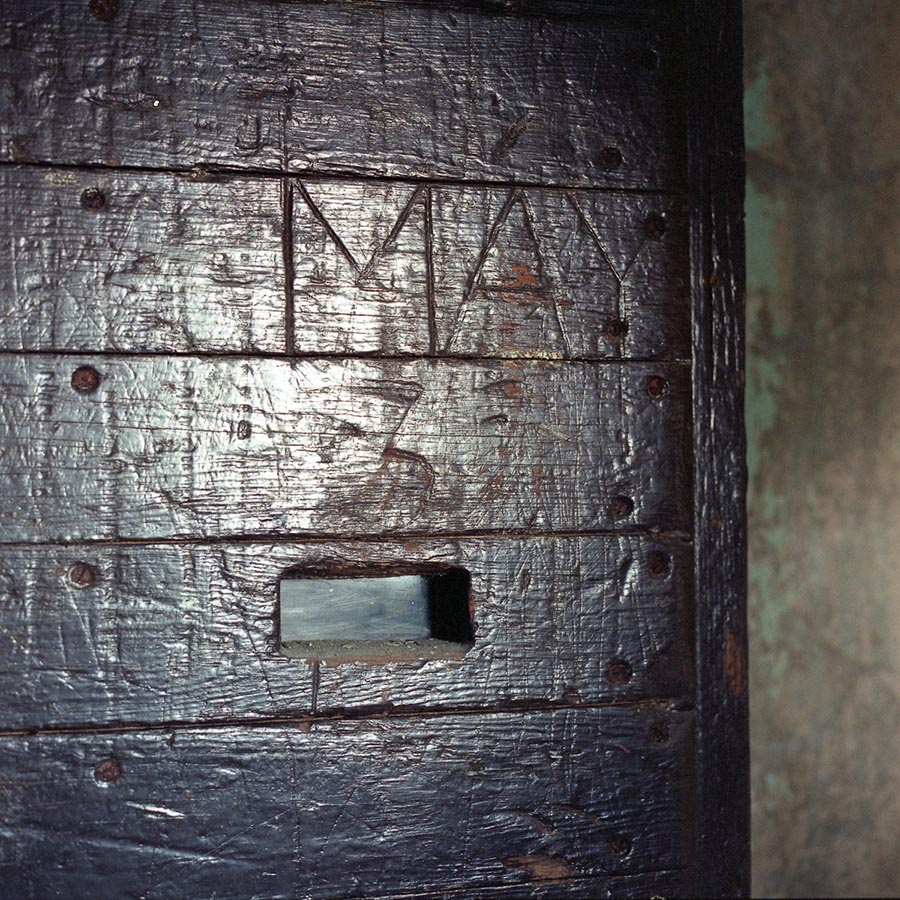 Let me tell you, I’ve been to a couple of the places that Jeremy has photographed in this series, and they are creepy as HELL!!! 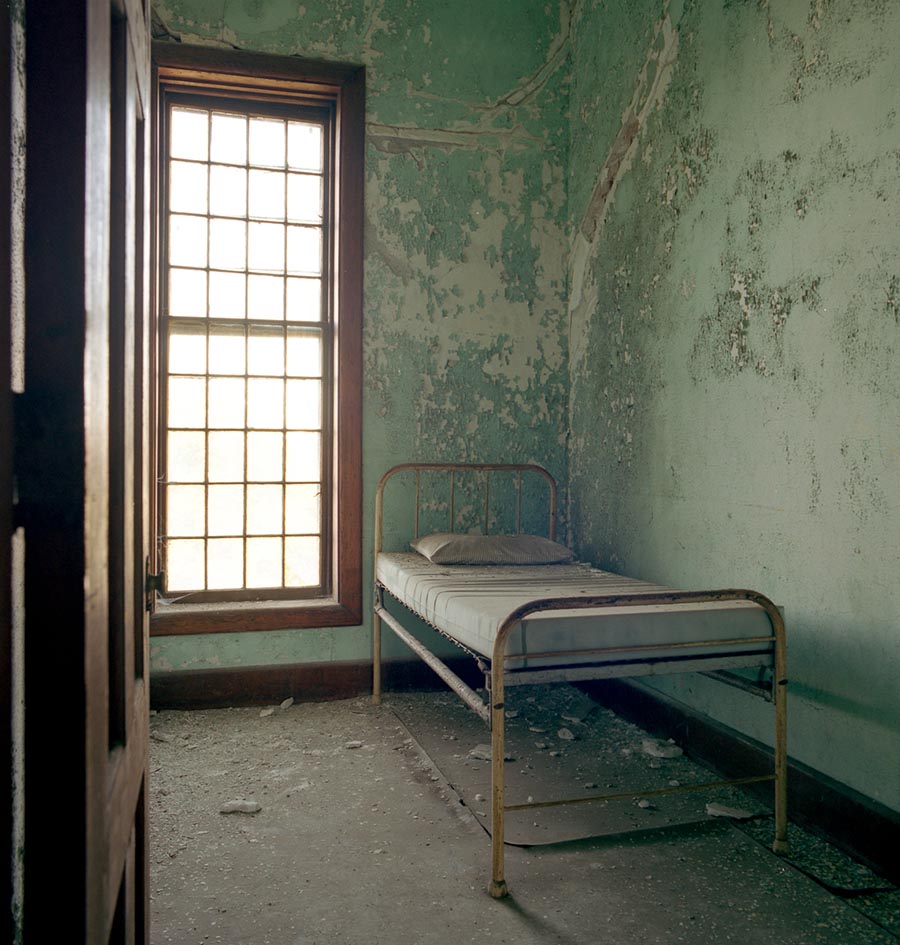 Listen to this Halloween episode below, or subscribe to the podcast on any of these services:

iTunes Spotify Google Play YouTube
Be sure to listen and find out if Jeremy has had any “paranormal” experiences in any of these buildings.

Tell me what you thought of the episode in the comment section! 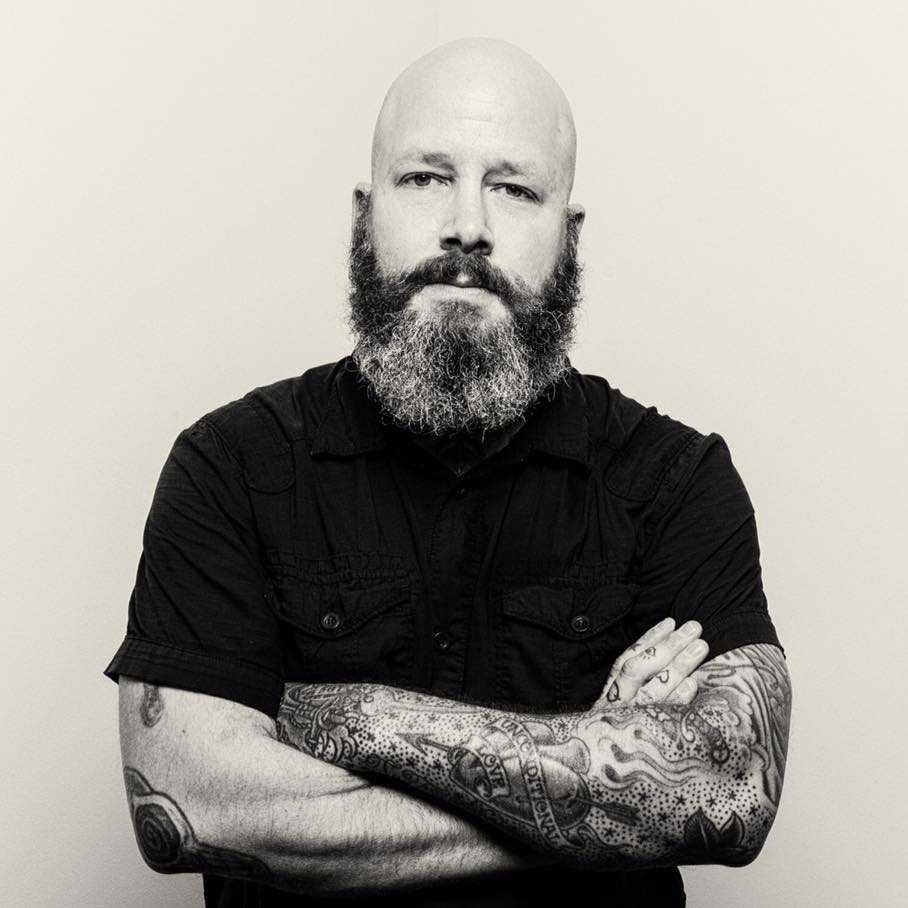 “My photography career began in San Francisco assisting some of the Bay Area’s top editorial, advertising, and architectural photographers. I began building my own body of work as a photographer for Kerrang! Magazine, shooting artists such as Ozzy Osbourne at his Hollywood Hills home, Slayer on tour in Mexico City, and Mastodon in Miami Beach. A special assignment photographing abandoned asylums — a longtime personal project, later published in Mother Jones Magazine — brought my business to the East Coast, where I lived for 8 years. I now call Nashville, Tennessee my home, but still travel all over the US on assignment. I have since shot ongoing sports projects for Bicycling Magazine, MMA, and prominent professional boxers. Artists I’ve shot for longtime client iHeartRadio include Blake Shelton, Alanis Morrissette, ZZ Top, Red Hot Chili Peppers and Cheap Trick. Live event photography has included the Warped Tour, Metallica’s Orion Festival, Ozzfest and Rock Star Energy Mayhem Festival. Additional specialties include catalog photography, brand activations, and corporate events.”

Yashica Y35 is a Piece of Shit

Why Are People Dying to Take Selfies?