Yashica Y35 is a Piece of Shit

My wife has an old Yashica 35mm film camera. She’s taken beautiful photos with it.

I have to say, when I saw the Kickstarter campaign for the new Yashica Y35 camera, it looked like a novelty item to me.

Why? Well, first off it looked like a plastic toy camera. That, in addition to the faux plastic ‘film rolls’ for storage units immediately made me think this was a product playing on nostalgia for people who’d probably never used film before…

Well, Yashica raised A MILLION DOLLARS on their Kickstarter campaign!

But, apparently, one million dollars doesn’t ensure that the camera is going to be any good.

How are the reviews? Well, those who’ve actually received their cameras are not saying good things:

“I regret the day I paid [for] this,” the reviewer states. “If film is dead, this shit makes […] film even dead-er. I [would] rather buy a broken APS film point and shoot than this shit. Literally, any camera is better than this. You can dislike my video, but seriously don’t even buy this camera.

Other people who’ve actually received their cameras – yep, a bunch of people who paid their money still have yet to receive their product – note things like poor build quality, the camera won’t turn on or off, camera shutting off, cables that don’t actually fit the camera ports, non-existent “autofocus”, a “black-and-white” “film” that doesn’t actually shoot black and white…to name a few.

Each component of the camera appears to be a plastic shell with limited (and cheap) electronic components inside.

Buyer beware!! While there are some great items out there on Kickstarter. It’s always a good idea to be a bit skeptical. Just because a campaign is successfully funded doesn’t mean the product will be any good.

I, myself, have been pretty lucky in my Kickstarter purchases/backings, but I tend to stay away from anything that is too dependent on tech unless the company has a proven track record.

Y35? Yeah, maybe they should have named the camera Y150DOLLARS…

You can watch the full review below. 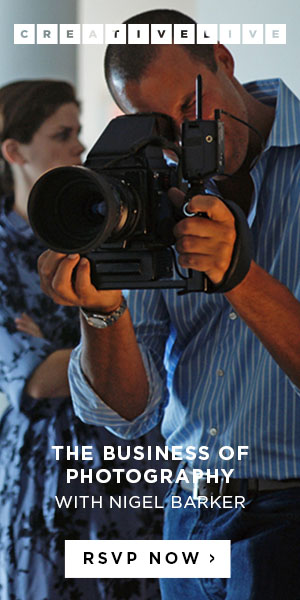