Godox to release a new round head speedlight

We mentioned before that Profoto was obviously looking to compete with the Godox AD200/Flashpoint eVOLV 200 by releasing their new, lightweight B10 flash unit.

Now, it would appear that Godox is returning the favor with a planned release of a new, round head speedlight as an alternative to the Profoto A1.

The new flash will be announced in November and released in December. Check out the video below by Rob Hall who got to check out a prototype at Photokina.

It looks like Godox has taken the new round head attachment for the AD200 and modified it on to a speedlight.

The most interesting features?

It will have a zoom-able flash head like a traditional speedlight. Fantastic!!

It will be compatible with the new magnetic round head modifiers that Godox recently released:

LED lights – presumably added to help with focusing, they could be used to light for video or as a fill light when shooting predominately with ambient light.

If well designed, it will definitely add some stiff competition for the A1

While Profoto makes amazing products, the price for their flash units puts them out of reach for many photographers (the A1 units run about $1000 a piece). I’ll be interested to see what this new speedlight can offer (and what the pricing will be) when it comes out later this year!

What are your thoughts? Would you be interested in this light?

These flashes are in production! Pick up the Flashpoint (Adorama rebrand) version by clicking here.

Or pick up the Godox version by clicking here.

Podcast Episode 008 - Silence of the [Leads] 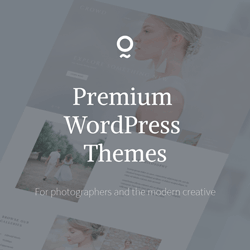 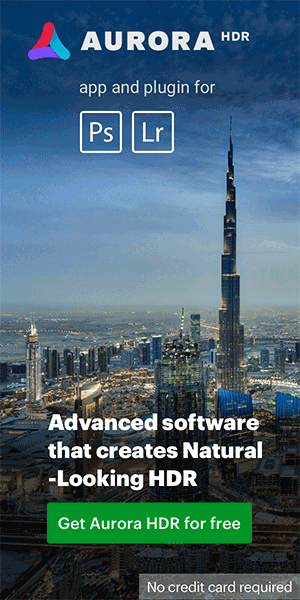