When I heard that Godox was putting out a flash to compete with the Profoto A1, I was very intrigued to try it out. So when the Godox V1 / Flashpoint Li-on X roundhead flash came out, I eagerly grabbed one to test it out. Below are my thoughts on the pros and cons of this intriguing new speedlight!

In my use of the V1/Li-on X flash over the last 6 months, I’ve found the light output even and consistent. Especially when photographing impromptu group portraits in poorly lit event spaces, the light distribution is very complimentary and better than.

Much like with the previous Godox/Flashpoint speedlight flash, the battery life for the V1/Li-on X is outstanding, though not quite as good as it’s rectangular head brother. I’m not sure if this has to do with the new battery they chose for this model or if it has to do with the recharging all the way to full before being able to ‘pop’ again diminishing the overall number of flashes but it still

I absolutely hate the screw type locks for flash units or wireless flash controllers. I always feel like I’ve tightened it too far and it always seems to take too much effort to unlock them. I fear I am going to break something. The V1/Li-on X features a ‘thumb lock’ to make securing your flash faster and simpler.

Sometimes you need to make very small adjustments to the amount of light you’re putting out. Being able to do that in 1/10 steps as opposed to 1/3 means a lot more control over your light. All the way down to 1/256 power!

Please, more manufactures should have USB charging batteries. The chargers are so much smaller and easier to transport.

Godox has a set of magnetized attachments, including a dome diffuser and a grid, that attach directly on to the V1/Li-on X. And you can stack them!

I have heard some reviewers say the modeling light is “useless”. I find it great for doing spot lighting on details at events where I don’t want a hard reflection from a flash. Or even for minimal light painting during portraits. By using the LED on this unit, it means I don’t have to carry around another separate small LED for these purposes.

Seriously, fix this shit!! It’s been an issue with every Godox flash unit I have. There should be some sort of actual temperature gauge built in to keep the flash from overheating as opposed to just shutting off after a given number of photos.

I own several Godox/Flashpoint flashes, and the V1/Zoom Li-on X is the first where I’ve noticed a real issue with recycling time. The claimed recycle time is around 1 second, but there are definitely times when I get below half power on the battery that I can wait 4-5 seconds for the flash to fire.

Which brings up the fact that the flash should be able to fire without full power being charged. If I’m shooting manually at 1/256th power, I don’t need to wait for the unit to have a full charge again.

I am usually quite quick at figuring out the controls and menus for equipment. It has taken a while for me to get the knack of the menus for this particular unit. They just don’t seem very intuitive. But maybe that’s just me!

I was about to say that since the Profoto A1 and the V1/Li-on X are the only round head flash units on the market, there is not a wide variety of light modifiers or adapters to make these units compatible with various light modifiers such as softboxes, beauty dishes, etc.

But, Godox has announced a new S2 bracket that will make these units (and units like the AD200/eVOLV200) compatible with Bowens mount modifiers. This opens up a wide variety of light modifiers! Click on the image below or click here to check it out on Amazon. Only $25!

Is it groundbreaking and revolutionary and do you need to run out and buy one immediately? Is it going to vastly improve your photos over the flash you already have? Not necessarily.

That being said, it is an EXCELLENT flash unit for photographers who want to travel with less gear to photograph things like on location portraits.

Click here or on the picture below to get your own over on Amazon. 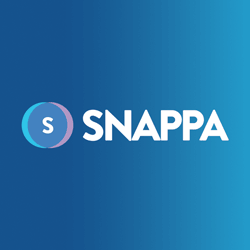 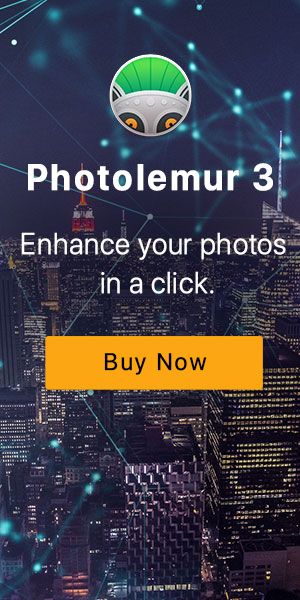