I don’t know about you, but I do a lot of photography in big rooms with high ceilings with no way to bounce flash or get off camera lights close to the subject (wedding receptions) and OUTSIDE during the day when I need a light that can overpower the sun to some extent. Sometimes, my speedlight is not up to the task. But do I want to carry around a bunch of bulky studio strobe units? No, not really. Then I found the Adorama Flashpoint eVOLV 200 TTL strobe. It is a powerful, yet easy to use lighting option.

Simple, intuitive readouts are easy to figure out if you’ve ever used any other type of flash unit. The body is sleek, with two 1/4″ threads on the body for mounting to an umbrella holder, stand, or pole. I’ve read some reviews that complained about the lack of a built in stand attachment/umbrella holder. However, I feel that this works to the eVOLV 200’s benefit. The two thread mounts are placed so that the unit can be mounted horizontally or vertically. With the wide array of attachments and possible configurations for this light (more on that later), having a built in mount would reduce the possibilities. Plus, it ships with a stand/umbrella mount in the kit.

For sync purposes, the eVOLV 200 has a standard 3.5mm jack port. For wireless sync, the unit has a built in 2.4GHz R2 radio system that integrates with most major camera brands (Canon, Nikon, Sony, and Fuji camera TTL control systems), you just need the transmitter. The receiver in the unit is non-brand specific. So, if you and your second shoot use cameras from different manufacturers, you just tune the transmitters to the same channel and group, then both of you can use the same flash unit without changing the settings.

Adorama claims the transmitter works up to slightly over 100 yards/meters. I’m sure that depends on the location.

Slightly larger than a regular hot shoe flash, but considerably heavier. Seriously, it’s a brick! The unit weighs in at just over 4 pounds – more than twice the weight of a standard ‘on camera’ flash unit. Still it’s less cumbersome than a monolight and it’s very sturdy.

It is light enough, however, to stand comfortably on my footed monopod! Which works great when I’m on location with no assistant and want to use it. 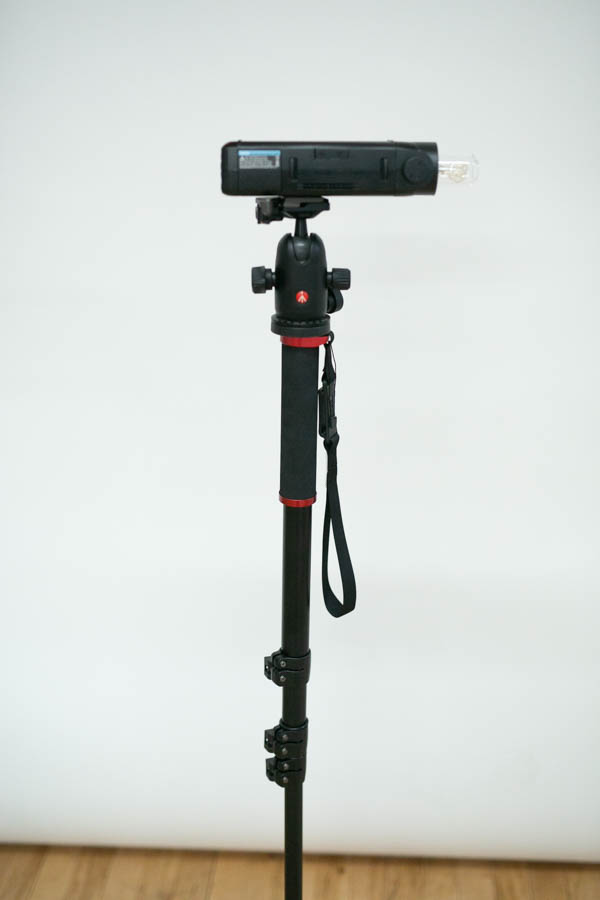 Much like the Zoom LI-ON on camera flash we reviewed, the eVOLV 200 has an impressive battery life. The documentation claims over 500 full power flashes on a single charge. I was able to do two straight days of shooting studio photos without needing to recharge – in fact, both units were still reading 50% battery life.

The unit is extremely versatile. It comes with two attachments, a standard Fresnel lens similar to a standard hot shoe flash (though not ‘zoomable’) and a bare bulb attachment.

Many of the eVOLV 200 kits also ship with a barn door attachment that includes a grid and 4 colored gels that attach to the barn doors magnetically. 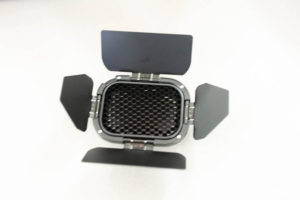 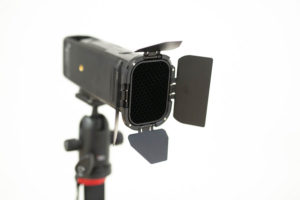 EDITOR’S NOTE: The barn door attachment fits VERY TIGHTLY. You will think it is stuck on but it isn’t. And, yeah, you’re going to have to summon your inner Conan to pop it off. After a few uses it loosens up and comes off easier…

There are also a wide variety of attachments, including an LED light head (for video or constant light source photography), a wide angle dome diffuser and a reflectors/diffusor (both of which work with the bare bulb head, and an adaptor that allows you to combine two units (with an attached Bowens speedring) effectively creating a 400w/s flash head.

The eVOLV 200 reminds me of Puck from Alpha Flight: diminutive yet powerful with a lot of stamina.

Should you buy it?

If you’re a photographer who does a lot of on location portraits or if you’re a wedding/event photographer who wants to carry around less cumbersome room lights/portrait lights, the eVOLV 200 is a great option. I’ve gone from using 4 speedlights to light a room at a wedding reception to using one (sometimes two) of these units in combination with an on camera flash that I use as a master. The amount that it takes up in my bag is the same and the output is far better – plus I never have to worry about changing out AA batteries! 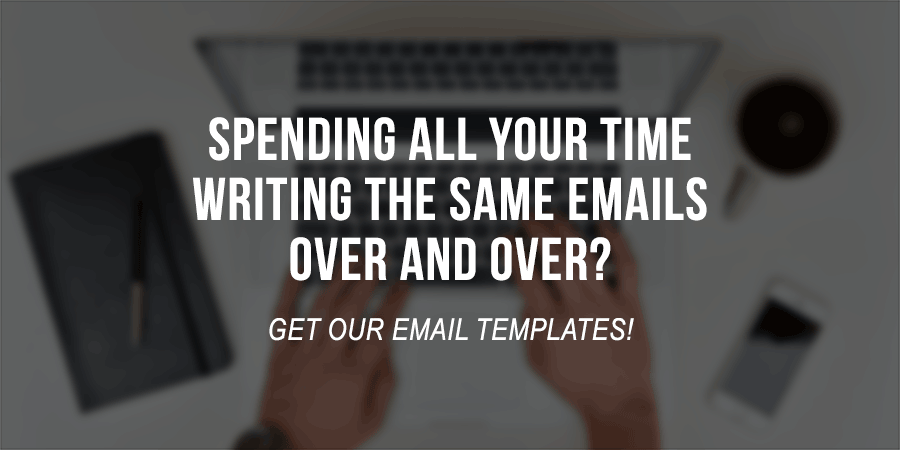 How to Discover Your Photography Superpower